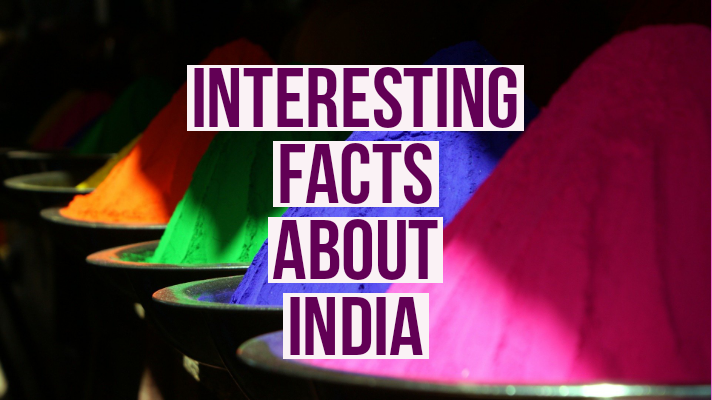 ❖ Government: India is the largest democracy in the world. It is a Federal Republic. It comprises 29 states and 7 union territories.

❖ Population: India is the second most populous country in the world, after China. Uttar Pradesh is the most populous state in India, the least being Sikkim. Among the union territories, NCT of Delhi is the most populous. According to Census 2011, growth rate of population was 17.64% and density per square kilometer was 382.

❖ Capital: The capital of India is New Delhi. It is home to two UNESCO heritage sites: Humayun’s Tomb (fi rst garden tomb in the world) and the Qutub Minar.

❖ Flag: The fl ag was adopted by the Constituent Assembly on 22 July 1947. It is based on the fl ag of the Indian National Congress which was designed by Pingali Venkayya of Andhra Pradesh and adopted in 1931. It is popularly known as the ‘Tri color’. Madam Bhikaji Rustom Cama was the fi rst person to hoist the Indian fl ag on foreign soil on 22 August 1907 in Stuttgart, Germany. The top panel of the fl ag is saff ron coloured (representing courage and sacrifi ce), middle panel is white (representing truth, peace, and purity), and the bottom panel is green (representing prosperity).

❖ Emblem: The Sarnath Lion Capital of Ashoka is the national emblem of India. It was adopted on 26 January 1950. The words ‘Satyameva Jayate’ are inscribed on the emblem. These were taken from the Mundaka Upanishad, meaning, ‘Truth alone Triumphs’.

❖ Anthem: Jana Gana Mana, originally composed in Bengali by Rabindranath Tagore. It was fi rst sung on 27 December 1911 at the Calcutta Session of the Indian National Congress. The song was translated into English by Tagore in 1919, under the title ‘Morning Song of India’. Its Hindi version was adopted on 24 January 1950.

❖ Song: The national song is Vande Mataram. It was composed by Bankim Chandra Chatterjee in Sanskrit. It was fi rst sung in 1896, at the Calcutta session of the INC. It was translated into English by Sri Aurobindo. The time to be taken to sing it is 1 minute and 5 seconds. It is in Tal Kaherva.

❖ Calendar: India follows the Gregorian calendar, also known as the Western Calendar and the Christian Calendar. However, the National Calendar of India is the Saka Calendar, which was introduced by the Calendar Reform Committee in 1957, and its usage offi cially started at Chaitra 1, 1879 Saka Era or 22 March 1957.

❖ Currency: The currency of our nation is Rupees. The Reserve Bank of India has the sole authority to issue currency notes. The coins are minted by the four government mints at Mumbai (Maharashtra), Alipore (Kolkata), Cherlapally (Hyderabad), and Noida (UP).

❖ Tree: The national tree is the banyan tree (Ficus benghalensis).

❖ River: The national river is Ganga. It is the longest river of India. It originates from the Gangotri Glacier of the Himalayas.

❖ Aquatic Animal: Ganges River dolphin is the national aquatic animal. It is locally known as ‘susu’ in the Ganges and ‘Hihu’ in the Brahmaputra.

❖ Game: The national game is hockey.

❖ Pin Regions: There are nine PIN regions in the country. The first 8 are geographical regions, and the digit 9 is reserved for Army Postal Services.

❖ Water Frontiers: To the south lies the Indian Ocean, in the east the Bay of Bengal, and in the west the Arabian Sea.

❖ The Peninsula Region (including the Shillong Plateau and the Kutch Peninsula): This covers about 70% of India’s total land area.

❖ The mountainous region of the Himalayas: This covers about 16% of the country’s land area.

❖ The Indus–Ganga–Brahmaputra Plain: Covering a major portion of India and Pakistan, this region separates the above 2 regions.

❖ The Coastal Plains and the Island groups are the two minor divisions.

❖ Rivers: The Indus, Ganga, and Brahmaputra as well as tributaries are the rivers of the Northern Plains. These are perennial and do not depend on the monsoons, and the rivers of Peninsular India are the Mahanadi, Godavari, Krishna, and Kaveri which flow towards the east, and the only two west flowing major rivers are Narmada and Tapi.

❖ Railways: Indian railways were introduced in 1853. It has now become the world’s fourth largest network and the world’s 8th largest employment provider. It uses mainly the following gauges:

● Broad Gauge: This gauge has 1.676 m distance between two rails. More than 71.04% of the length of Indian railway is broad gauge.

● Metre Gauge: The distance between two rails is one metre. This is used in regions with less traffic although the Unigauge project is in progress to convert all track to broad gauge.

● Narrow Gauge: This of 2 types—one is 0.762 metre and the other is 0.610 metre broad. It is confined to hilly areas only. The Nilgiri Mountain Railway and the Darjeeling Himalayan Railway are 2 famous lines that use narrow gauge.

❖ The first train on Indian soil ran between Mumbai and Thane on 16 April 1853.

❖ Gorakhpur (Uttar Pradesh) platform, at a length of 1,366.33 mtrs, is the longest platform in the world.

❖ The first underground railway network in India was that of the Calcutta Metro.

❖ The Delhi station has entered the Guinness Book of World Records for having the world’s largest relay interlocking system.

❖ Vivek Express has India’s longest train route, and the 9th longest in the World (running from Kanyakumari to Dibrugarh, Assm).

❖ Lifeline Express, or Jeevan Rekha Express, a train run by Impact India Foundation, in collaboration with Indian Railways and the Health Ministry, is the world’s first hospital on train and has benefitted close to 4,00,000 Indians till date!

❖ Road Transport: The road transport in India is a network of virtually 46.90 lakh kms, making it the second largest road network in the world. 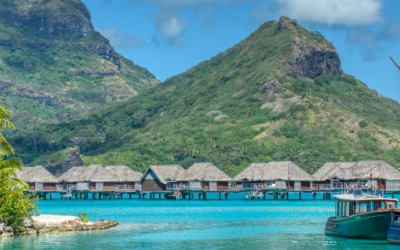