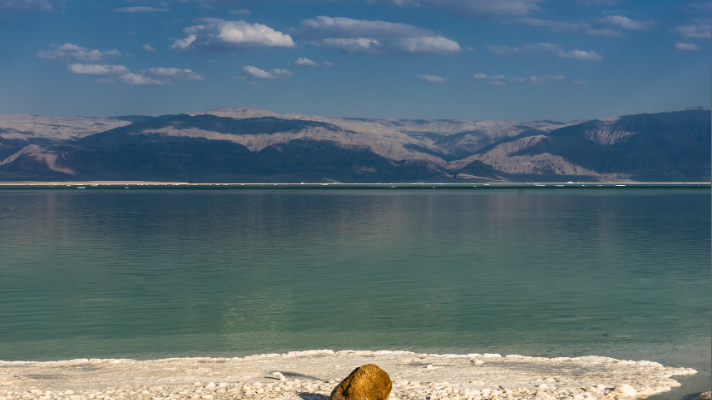 The Dead Sea is located between Jordan and Israel. The reason for its name is that there is no life around it. From plants to animals to fish, everything in the sea dies.

Its water is very salty and the amount of salt in it is very high compared to the rest of the sea. Due to the abundance of salt, there are no animals or plants here. It is also known as the deepest salt lake in the world.

lets find out some interesting facts about dead sea

1 thought on “Facts about dead sea” 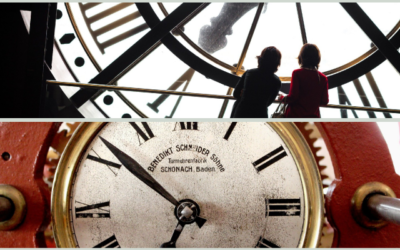 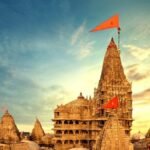