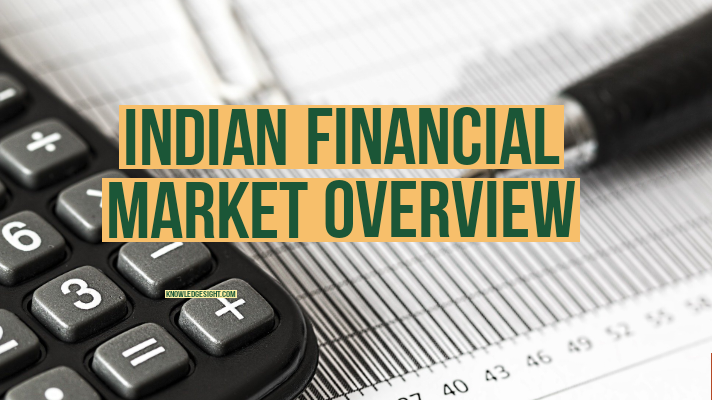 ❖ The market of an economy where funds are transacted between the fund- surplus and fund-scarce individuals and groups is known as the financial market.

❖ The long-term financial market of an economy is known as the ‘capital market’. This market makes it possible to raise long-term money (capital), that is, for a period of minimum 365 days and above.

❖ It was the Chakravarthy Committee (1995) which, for the first time, underlined the need for an organized money market in the country, and the Vaghul Committee (1987) laid the blue print for its development.

❖ Though the capital market of India is far stronger and better today as compared to the period just after Independence, the process of emergence has not been easy and smooth.

❖ Once India opted for ‘industry’ as its prime moving force, the first challenge was to raise long-term funds for industrial establishments and their expansion.

❖ As banks in India were weak, small, and geographically unevenly distributed, they were not in a position to play the pivotal role they played in the case of industrializing Western economies.

❖ Established in 1875, BSE Limited, formerly known as the Bombay Stock Exchange Limited is Asia’s first stock exchange and one of India’s leading exchange groups. Over the past 137 years, BSE has facilitated the growth of the Indian corporate sector by providing it an efficient capital raising platform.

❖ BSE’s popular equity index: The Sensex is India’s most widely tracked stock market benchmark index. It is traded internationally on the EUREX as well as leading exchanges of the BRCS nations (Brazil, Russia, China, and South Africa).

❖ It is a free-float market-weighted stock market index of 30 well-established and financially sound companies listed on the Bombay Stock Exchange (BSE).

❖ The 30 component companies, which are some of the largest and most actively traded stocks, are representative of various industrial sectors of the Indian economy.

❖ NSE was promoted by leading financial institutions at the behest of the Government of India and was incorporated in November 1992, as a tax- paying company, unlike other stock exchanges in the country.

❖ On the basis of the recommendations of the high-powered Pherwani committee, the National Stock Exchange was recognized in November 1992.

In April 1993, it was recognized as a stock exchange and commenced operations in 1994. In October 1995, NSE became the largest stock exchange in the country.

❖ NIFTY is National Stock Exchange of India’s (NSE) stock market index. It represents the weighted average of 50 Indian company stocks in 12 sec- tors. It was launched on 21 April 1996.

❖ CRISIL (formerly Credit Rating Information Services of India Limited) is India’s first credit rating agency, which was incorporated on 29 January 1987, promoted by the erstwhile ICICI Ltd, along with UTI and other financial institutions. 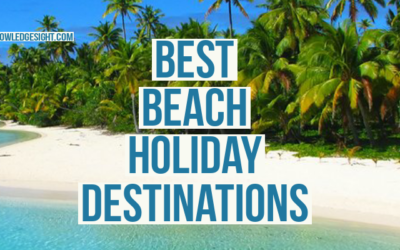