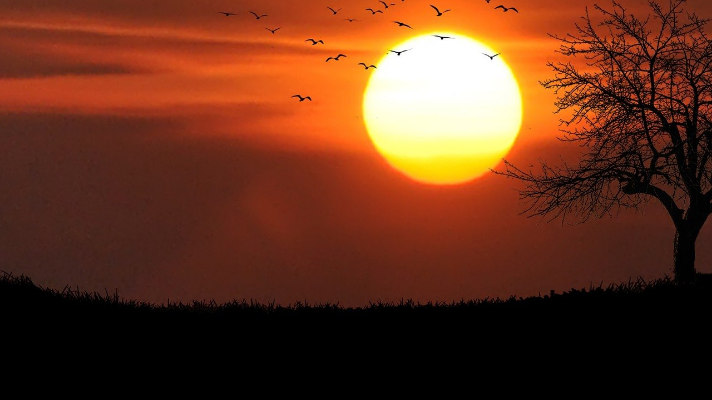 facts about the sun

– how big is the sun? The Sun is about 109 times more massive than the Earth.

– It takes 8 minutes and 17 seconds for sunlight to reach the earth.

– Scientists say that the sun is about 4.6 billion years old.

– Do you know that? How many Earths can fit in the Sun is so big that it can accommodate 1.3 million Earths

– The gravitational force of the Sun is so powerful that the planet Pluto, which is 5.9 billion distant, is also moving in its orbit.

– The gravitational force of the Sun is 27 times greater than that of the Earth, and its diameter is about 1,392,684 km.

– There are so many big stars in the whole universe. Which is brighter than the Sun and many times bigger

– Scientists think that after 7 billion years, the size of the sun will be 200 times bigger.

– The Sun takes one round of the MilkyWay. It takes about between 225 million and 250 million years.

– Scientists believe that the Sun is in the most stable state today, about halfway through its life. It has not changed for many billions of years, and will remain unchanged for many years to come.

Q – What is the exact distance from the Earth to the sun?

Q – what type of star is the sun

Ans. The Sun is a yellow dwarf star, a hot ball of glowing gas. Due to the gravitational force of the sun, the whole solar system is together. 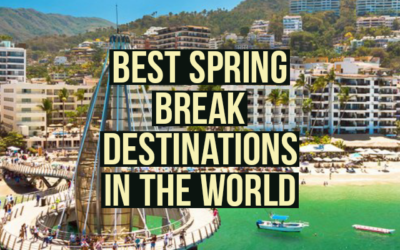