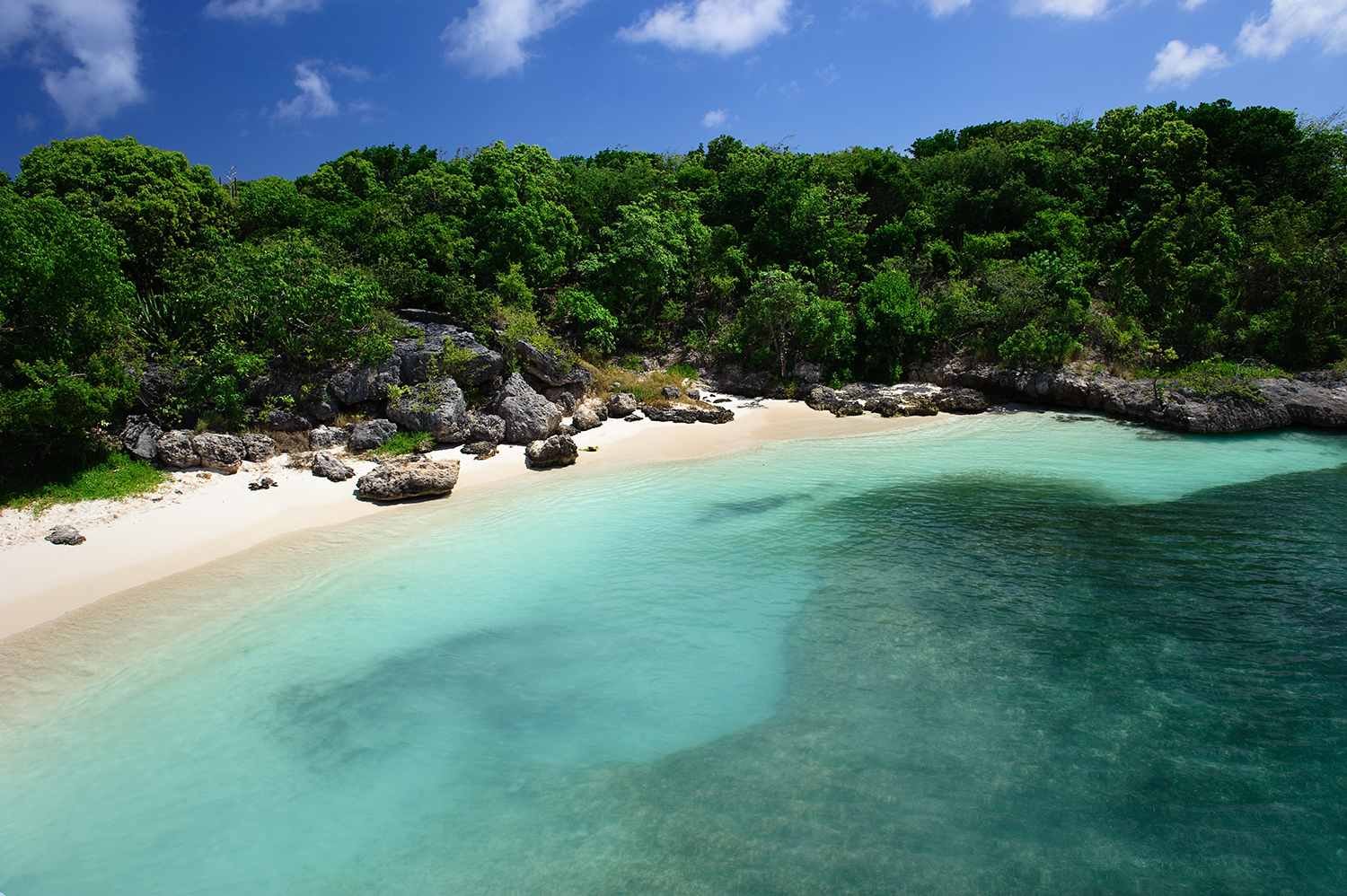 Largest ocean in the world

The world’s oceans cover 88.9% of the total water body.

Or the world’s largest, deepest ocean.

Its Figure is triangular.

It extends from the Bering Strait in the north to the continent of Antarctica in the south. Coral islands are a specialty of the Pacific Ocean. That there are many islands and trenches here.

The Mariana Trench is the deepest trench in the world.

Its shape resembles the shape of ‘s’. 3 Mid-Atlantic Ridge is a major feature of the Atlantic Ocean.

From Iceland in the north to Bouvet Island in the south about 1,400 km. Has a length and a width of 4,000 meters. There is a submerged mountain range in the Atlantic Ocean whose peaks have created many islands by flying over the water.

It is bounded by the Pacific Ocean on one side and the Atlantic Ocean on the other. Modaskar is the largest island in the Indian Ocean. The Lakshadweep and the Maldives are examples of coral islands. Mauritius, Reunium Deep are volcanic islands. The Arabian Sea, the Bay of Bengal, the Gulf of Iran, the Red Sea are its coastal parts.

The smallest and shallowest ocean, mostly covered with ice. Hence it is also called the hidden ocean. 31 nautical miles = 1,852 meters. 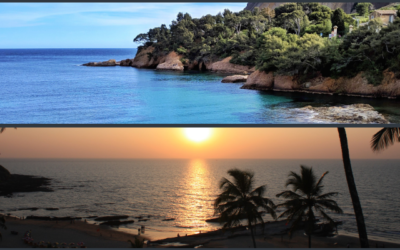 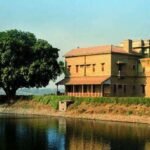