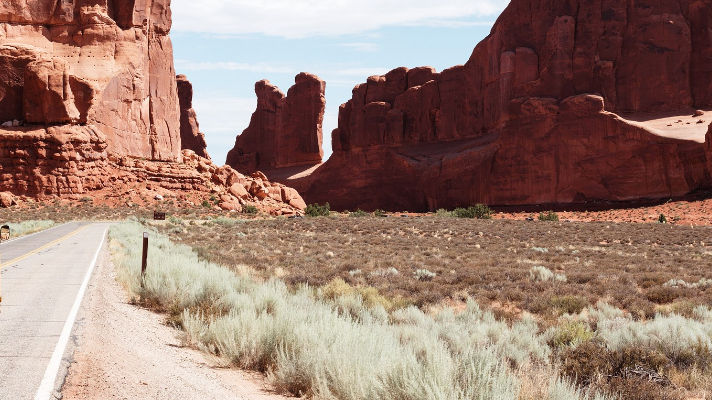 largest Deserts of the world

Deserts are extremely dry regions. Deserts receive less than 10 inches of rainfall every year. Deserts can sizzle at a temperature of more than 131° F during daytime and freezes at night. The sand absorbs much heat during the daytime and
releases it at night.
• Deserts cover at least one-fifth of the earth’s land surface.
• Antarctica is the largest cold desert in the world.
• The largest hot desert in the world is the Sahara.
• Sand is found in only about 20 percent of Earth’s deserts.
• Saguaro is a large, tree-sized cactus species native to the Sonoran Desert in the United States and Mexico.
• The largest crescentic sand dunes are found in China’s Taklamakan Desert.
• Camels are called the “ship of the desert.”
• The Atacama Desert is the driest desert on Earth.

The southern part of the desert is inhabited by several nomadic tribes and breeders of Arabian horses.

Location Southern Syria, western Iraq, northeast Jordan, and northern Saudi Arabia Covering a vast area of true desert and steppe, the Syrian Desert comprises an elevated plateau in southern Syria and eastern Jordan, and a plain that gently slopes northeast toward the Euphrates River. Daytime temperatures reach 113°F (45°C) in summer, and a hot, dry wind called the khamsin frequently sweeps across the desert from the south or southeast, blowing up duststorms.

The whole area is dissected by wadis (dry valleys). Annual rainfall is as low as 4in (100mm) in some areas.

The Great Victoria Desert is known for its many reptiles, including the ant eating thorny devil lizard, the powerful sand goanna, and a variety of venomous snakes.

BORN SURVIVOR Wildlife adapts to the Gobi Desert in remarkable ways. The long-eared hedgehog, which shelters in burrows during the day, can go without food or water for up to 10 weeks.

Most of the Gobi’s terrain is rocky, forming a pavementlike surface,which tempted merchants to cross it as part of the ancient Silk Road. Rugged valleys, chalk or gravel plains, and rocky massifs abound, but sand, for the most part, is thin on the ground. Exceptions include the massive dunes at the base of the Gobi Altai Mountains in southern Mongolia.

The waterless place Bordered by Siberia to the north and the Tibetan Plateau to the south, the Gobi lies in the shadow of the Himalayas, which block most clouds laden with life-giving rain. Indeed, the Gobi derives its name from the Mongolian word ge¯bi—the “waterless place.” Seasonal monsoons occasionally moisten its southeast corner, but the desert is mainly arid—average annual rainfall is just 4–6 in (100–150mm), although snow sweeps into the north from the Siberian Steppes. Summers are brutally hot, with temperatures soaring to 122–151°F (50–66°C) during the day; in winter, night temperatures can plummet to -36°F (-38°C). Within just 24 hours, temperatures may shift by as much as 60°F (33°C).

The rare Arabian oryx is among the desert’s larger animals.

Although it lies on the shores of the Pacific, this is the world’s driest hot desert. A few cacti and other plants soak up the moisture carried in from the ocean by fog. Specialized brine shrimps survive on salt flats that flood after rare rainstorms.

This is one of several neighboring deserts in the southwestern United States and Mexico.

It is famous for such as the giant saguaro cactus, although the most common plant is the strong-smelling creosote bush.

The cold, dry highlands on the eastern flanks of the southern Andes are the home of tough desert shrubs and grasses.

These provide food for ostrichlike rheas, pygmy armadillos, and llamalike guanacos. They are preyed on by foxes, pumas, and eagles.

It has a variety of landscapes, ranging from sand dunes to large areas of bare rock where tough spiny shrubs grow. Watery oases (small areas of fertile land) are fringed by date palms. Animals include mice, foxes, snakes, and scorpions.

This narrow strip of desert gets most of its moisture from fog rolling in from the Atlantic Ocean.

Moisture is gathered by long-leaved welwitschia plants, and by beetles that allow the fog to condense onto their cool bodies at night. This web footed gecko is another Namib inhabitant.

This is the home of the meerkat, plus larger animals such as wildebeests and flocks of flamingos that gather on floodwaters after rain. 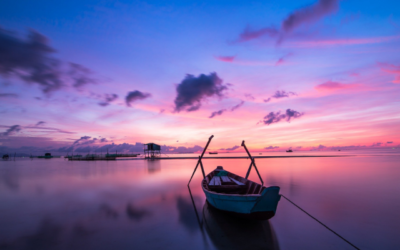