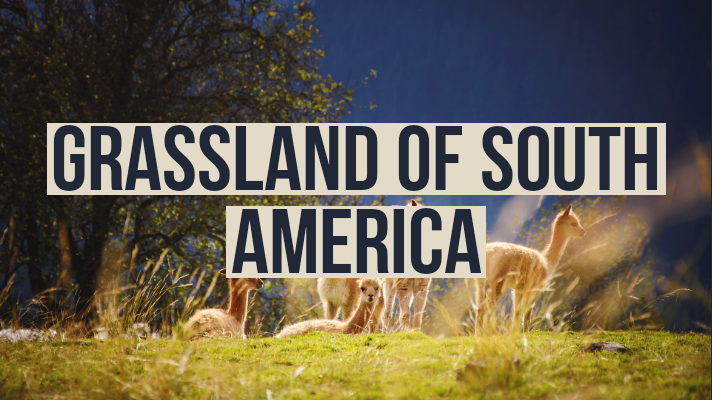 Grasslands are large rolling terrains covered with grass. They receive only enough rainfall to support grasses; therefore other plants and trees are rare in grasslands. Grasslands are drier than forests but not as dry as deserts. Tropical grasslands and temperate grasslands are two types of grasslands.

In the temperate regions, these grasslands are known as prairie, steppe, and pampas. The grasses can build up deep, fertile soils. As a result, much of this grassland has been used to grow crops, but some wild areas survive.Many continental regions are too dry for trees to form dense forests. Instead, the wild landscape is dominated by grassland.

Often known as savanna, tropical grassland develops in hot parts of the world that have distinct wet and dry seasons. The contrast is dramatic, creating lush green grass for half the year and parched dust for the other half. The rain allows some trees to grow, but only if they can cope with months of drought.

Plains,” is a sprawling tropical grassland region, stretching across Colombia and Venezuela from the foothills of the Andes to the Orinoco Delta, where it meets the Caribbean. Although the Llanos contains a mosaic of different habitats, including woodland and swamps, most is treeless savanna, which is subject to seasonal flooding by the Orinoco River’s tributaries. Unique wildlife The Llanos is home to many species not typically found in savanna ecosystems.

These include the critically endangered Orinoco crocodile, which is only found in the Llanos, and the largest rodent in the world, the semiaquatic capybara. The region supports several hundred species of birds both residents and migrants with a large proportion of waterfowl and waders.

The world’s largest freshwater wetland, the Pantanal covers more than 70,000 square miles (180,000 square km) of western Brazil and parts of Bolivia and Paraguay. Sitting in the upper Paraguay River basin, it is a gently sloping floodplain composed of a mixture of habitats, including grasslands, forests, marshes, and rivers, that are subject to seasonal flooding. Thriving in floods

A wide variation in water levels across the Pantanal has led to a great diversity in plant life. In higher areas, drought-resistant woodland is common, while in lower areas plants adapted to seasonal flooding flourish.

Many thousands of waterbirds feed on the great numbers of fish that migrate and spawn each year when the floods arrive, as do the estimated 10 million caimans that make up the largest population of crocodilians in the world.

Areas that are permanently under water support a diverse community of aquatic plants, including lilies and hyacinths.

Savanna spreads over Cerra do, Brazil in the lower latitudes. This particular biome falls in between a grassland and a forest region. There are actually two very different seasons in savanna; a very long dry season (winter), and a very wet season (summer).

Countries like Argentina (provinces of Buenos Aires, La Pampa, Santa Fe and Córdoba), most of Uruguay and the southern most states of Brazilian cover this region.

These are large treeless plains with large grasslands areas. It is also known as temperate grasslands.

Small plants such as grasses flourish, and trees are rare. These are fertile South American lowlands where pastoral and farming is done. 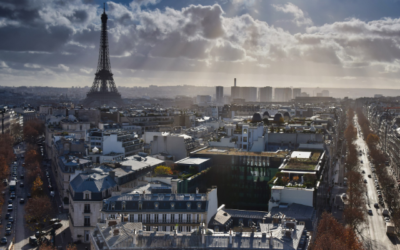