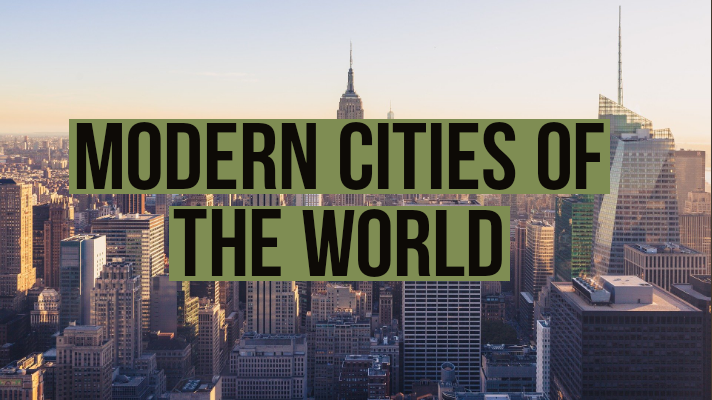 Modern cities of the world

Modern cities Today, more than half of the world’s population lives in cities, drawn by the opportunities for work and wealth. As a result, many cities are now very large. Not all of this growth has been planned, however, and cities in developing countries are sometimes fringed by sprawling shantytowns with poor housing and no proper services.

Rio is the second largest city in Brazil, and the most spectacular. It lies along the shores of Guanabara Bay on the Atlantic coast, famous for its dramatic granite landscapes and beautiful beaches.

New York is now the largest and most prosperous city in North America, and is famous worldwide as a financial, commercial, and cultural center.

Its huge natural harbor on the Atlantic coast made it an important trading port, and it became the main point of entry for European immigrants to the United States.

THE BIG APPLE The high-rise skyline of New York City is an emblem of American wealth and aspiration.

Although it is near several ancient Egyptian sites, including the pyramids of Giza, Cairo itself was founded on the Nile River by the Islamic Fatimid dynasty in the 10th century.

Moscow lies farther north than any of the world’s other great cities, and is noted for its very long, cold winters.

At its center lies the medieval fortress of the Kremlin, which is still the center of government today.

Despite this, it is Russia’s largest city and the sixth-largest in the world.

The city lies at the heart of one of the largest urban areas in Europe, home to 12 million people, and the whole region is responsible for more than a quarter of France’s national wealth.

The capital of Italy, Rome was once the capital of the Roman Empire, which controlled Europe for more than 500 years until 476 ce.

BCE Beijing has been the capital of China for most of its 3,000-year history.

The imperial palace, known as the Forbidden City, is a spectacular complex of 980 medieval buildings hidden behind huge stone walls.

It was a major port for many centuries, and is still one of the world’s leading financial, cultural, and educational centers.

Founded by the Romans soon after their invasion of Britain, London was sited near the mouth of the Thames River. 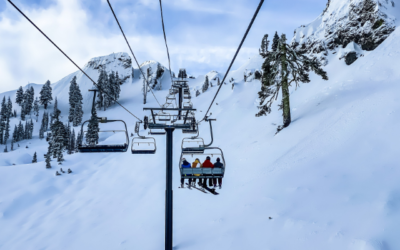