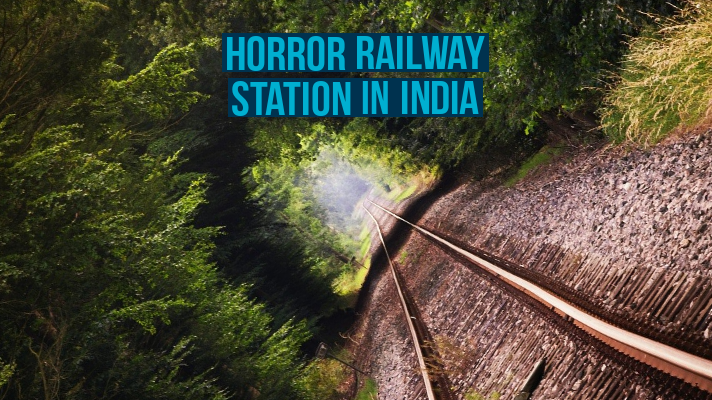 10- Most haunted Railway station in India

Many people lose their lives in a train accident, many people commit suicide, come in front of the train and And all these spirit keep wandering who cannot get salvation.And such stations become ghostly.Such a wandering spirit haunts humans.

Well what do you believe that we do not know.But we are not claiming all these things.

So Let’s know about some very scary railway station which is located in India.

British engineer Colonel Barog was hired to build this tunnel, due to a mistake he had to be humiliated.He could not bear this insult and he committed suicide by shooting himself the next day.The engineer was buried in front of the tunnel. People believe that the tunnel brings strange sounds at night.Many have felt the presence of Colonel Barog within the tunnel.People believe that this is a haunted tunnel.

It is considered to be the most haunted railway station in India.This railway station was tied up only in 1967 due to continuous scary stories.People believe that whoever lands at the station, they see a woman with a white sari and that person dies in a few There was an accident after the last in 1967 when the employee working here saw a woman with white sari and the employee died.After this accident, this station remained tied for 42 years.

This station of Kolkata is considered very ghostly, it is said that many people have committed suicide here whose spirit keeps wandering here.The driver of the train believes that when the last train leaves, there is a shadow from the front which disappears at the moment.

Also Read : 7-most mysterious places in the world

People believe that here revolves around the soul of a woman who had an accident at this place years ago.That is why people consider this station as ghostly.

It is one of the most haunted station in India, it is believed that here a woman always waits on the platform.And when someone asks her, she says I had to go home but could not go.People claim that it is not visible to everyone.

This station is believed to have the spirit of former computer reservation system officer Named Subhash here.People believe that Subhash died in 2004, he loved his job, his soul wanders in the Reservation Center office.

It is considered to be a very haunted railway station.Here the British had thrown the freedom fighters Tantya Bhil.It is said that here the train is stopped and saluted if it is not done, then the train falls into the ditch.

This railway station is very ghostly, people believe that there is a spirit wandering here.People here are afraid to go here at night and think that a woman’s screams and strange sounds are also heard here.

3 thoughts on “10 Most Horror Railway station in India” 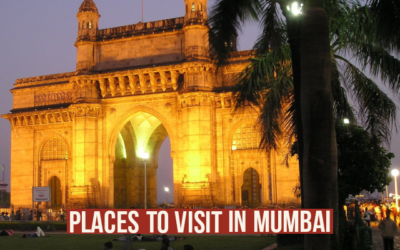