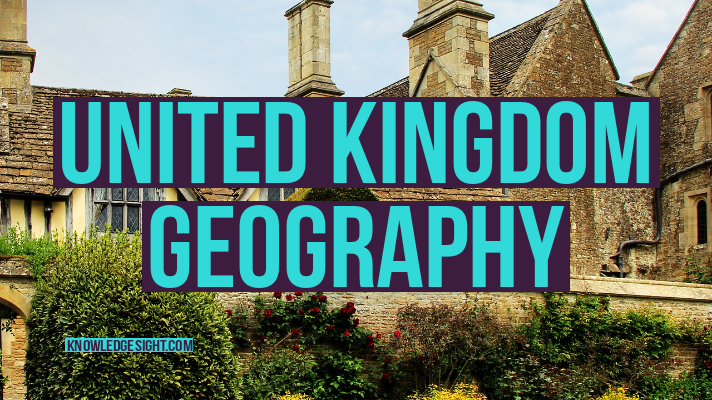 The United Kingdom, consisting of Great Britain (England, Wales, and Scotland ) and Northern Ireland , is twice the size of New York State. England, in the southeast part of the British Isles, is separated from Scotland on the north by the granite Cheviot Hills; from them the Pennine chain of uplands extends south through the center of England, reaching its highest point in the Lake District in the northwest. To the west along the border of Wales—a land of steep hills and valleys—are the Cambrian Mountains, while the Cotswolds, a range of hills in Gloucestershire, extend into the surrounding shires.

Important rivers flowing into the North Sea are the Thames, Humber, Tees, and Tyne. In the west are the Severn and Wye, which empty into the Bristol Channel and are navigable, as are the Mersey and Ribble.

Stonehenge and other examples of prehistoric culture are all that remain of the earliest inhabitants of Britain. Celtic peoples followed. Roman invasions of the 1st century B.C. brought Britain into contact with continental Europe. When the Roman legions withdrew in the 5th century A.D., Britain fell easy prey to the invading hordes of Angles, Saxons, and Jutes from Scandinavia and the Low Countries. The invasions had little effect on the Celtic peoples of Wales and Scotland. Seven large Anglo-Saxon kingdoms were established, and the original Britons were forced into Wales and Scotland. It was not until the 10th century that the country finally became united under the kings of Wessex. Following the death of Edward the Confessor (1066), a dispute about the succession arose, and William, Duke of Normandy, invaded England, defeating the Saxon king, Harold II, at the Battle of Hastings (1066). The Norman conquest introduced Norman French law and feudalism. 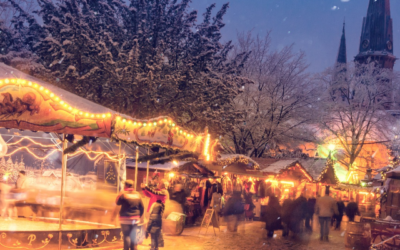 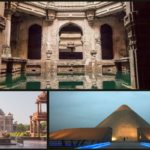