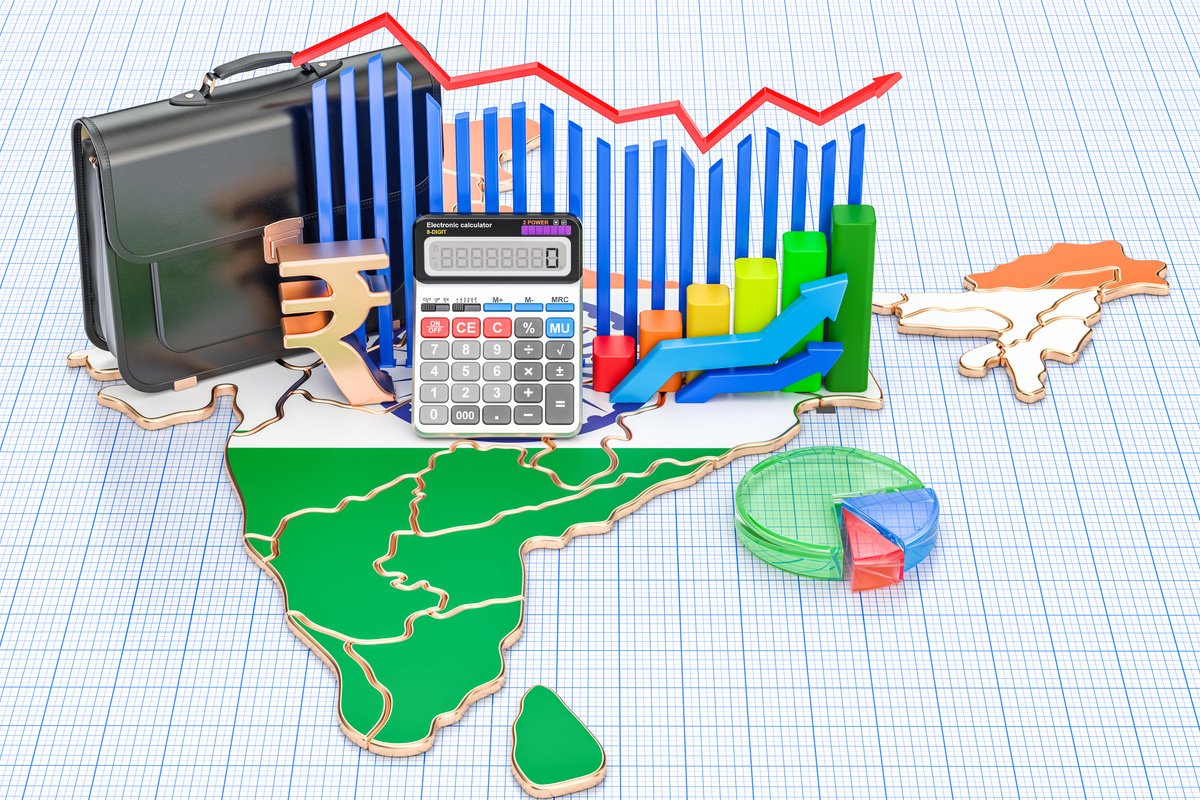 The economy of India is the 5th largest in the

world by nominal GDP and 3rd largest by

Nature of the Indian Economy

(i) Mixed Economy Existence of both public

and private sectors. This term was coined

by Pat Mullins and Supported by JM Keynes.

(ii) Agrarian Economy Even after

six-decades of independence 58% of the

workforce of India is still agriculturist and

its contribution to GDP is around 17% at

Following are the features of Indian economy .

(i) Slow growth of national and per capita

of human capital. (iii) Over- dependence on

Unequal distribution of income and wealth.

gas and water supply and construction.

set-up under the Chairmanship of

Nanda was the first Deputy Chairman).

Basic aim of Economic Planning is to

agriculture, industry, power and all

other sectors of the economy.

NITI Aayog or National Institution for

Commission and aims to involve states

provide strategic and technical advice to

the Central and the State Governments.

The Prime Minister heads the Aayog as

its chairperson. Rajiv Kumar is the

Vice-Chairperson of NITI Aayog of India.

National Income refers to the aggregate value of goods and services produced in an economy in one year. Following are the measures of National Income in India

● Gross Domestic Product (GDP) is the final value of the goods and services produced within the geographical boundaries of a country during a year.

● Net Domestic Product (NDP) equals to the GDP minus depreciation (value loss of an asset) on country capital goods.

and services produced in a given period (usually a year) by the nationals of a country.

● The Net National Product (NNP) is obtained by subtracting depreciation value from GNP.

● When NNP is obtained at factor cost it is called National Income. It is calculated by

the persons on whom it is imposed. e.g. income tax, Corporate income tax, capital gain tax,

tax in the economy for goods as well as services. Indian GST was first proposed in India

The main feature of the GST is that there is a tax credit available at each stage of the value chain.

● HDI measure was given by Pakistani

● Level of Human development is

Index (HDI), published by UNDP since,

year of schooling and expected year

estimated poverty rate based on data

alternate employment other than poor

agriculture, illiteracy and lack of proper

calories (urban) and monthly per capita

according to the Suresh Tendulkar

● The Tendulkar Committee stipulated a

benchmark of daily per capita

It refers to a situation, when a person is

able and willing to work at the prevailing

wage rate, but does not get the opportunity

Since 1973 on the recommendation of

of unemployment have been brought about

remained unemployed for a major part

did not find even an hour of work in a

week preciding the date of survey.

3. Current Daily Status Persons who did

not find work even for 1 hour in a day.

Support to Training and Employ-

● Agriculture is the mainstay of Indian

● Green Revolution is associated with the

use of HYVS (High Yielding Variety

technology, which led to a revolutionary

● Dr. MS Swaminathan has been called

the ‘Father of Green Revolution’ in India.

● Industrial policies were launched in

Economic Constitution of India and

economy. Its main aims were

(a) to end license-permit raj;

(b) to integrate Indian economy with

(c) to remove restrictions on FDI and

licensing (a) distillation and brewing of

alcoholic drinks; (b) cigar and cigarettes

of tobacco; (c) electronic aerospace and

● Areas reserved for public sector are

and enrichment of fissionable materials

● Present Policy on PSEs is to (a) not to

privatise profit-making companies and to

modernise and revive sick companies; (b)

not to bring government stake in PSEs

● To impart greater managerial and

commercial autonomy to the PSEs, the

concept of Maharatna, Navratna and

(PSEs) that have made profit continuously

for the last three years and have positive

manufactures and 42% to exports.

manufacturing and 33% are in services

Small Between ` 5 crores to

Presently, India is the 3rd largest

producer of steel and comes 1st in the

● India ranks no 1 in jute production and no

2 in raw jute exports after Bangladesh.

of manufacture value added and one third

● India is the second largest producer of

cement in the world.

● India is the second largest producer of

the second largest agro-based industry in 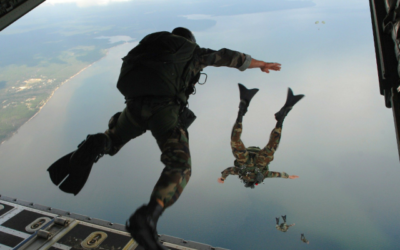