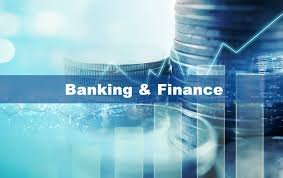 ● Bank of Hindustan was the first bank,

managed by an Indian Board was the

● A step towards social banking was

taken with the nationalisation of 14

Six more banks were nationalised on

headquarters in New Delhi was

● IDBI Bank is an Indian financial

rated IDBI as a scheduled bank under

In 2019, Oriental Bank of Commerce

and United Bank got merged with

is merged with Canara Bank while

Indian Bank got merged with Allahabad

RBI was established in 1935, under RBI

was to regulate money supply and credit in

the country. RBI was nationalised in 1949

and its first Indian Governor was CD

Deshmukh. Its headquarter is in Mumbai.

Functions of the RBI

supervision of the banking and

● Debt and cash management for Centre

● Currency management; oversight of the

The RBI and Credit Control

It is used to control the volume of credit

and indirectly to control the inflationary

and deflationary pressures. The

● Bank Rate It is the rate, at which the

banks deposits with the RBI without

any floor rate or ceiling rate.

● Statutory Liquidity Ratio (SLR) It is

the ratio of liquid asset, which all

Commercial Banks have to keep in the

form of cash, gold and government

approved securities with itself.

● Repo Rate It is the rate, at which RBI

lends short-term money to the banks

● Reverse Repo Rate It is the rate, at

liquidity with the RBI. This is always 100

base point, 1% less than Repo rate.

Qualitative measures are used to make sure

that purpose, for which loan is given is not

misused. It is done through

● Tarun–Cover loans above ` 5 lakh and

This is for the banking reforms in India. The

The 15th Finance Commission was

constituted in accordance with the Article

280 of the Indian Constitution.

The first finance commission was headed by

KC Neogi and the 15th Finance

Commission is headed by NK Singh.

● Capital market is the market for long-terms

funds while money market is the market for

● Capital market of India is regulated by SEBI

(Securities and Exchange Board of India,

● A Stock Exchange provides services for

● The Bombay Stock Exchange (BSE) is a

Mumbai and is the oldest stock exchange in

Asia. The BSE has the largest number of listed

companies in the world established in 1875.

● The National Stock Exchange (NSE) is the

16th largest stock exchange in the world. It

is situated in Mumbai.

Authority of India (IRDAI) was set-up on

Sector IRDA has changed its name to

Authority of India in December 2014.

The difference between a nation’s imports of

goods and services and its exports of them is

known as Balance of Trade. There are three

possibilities in the Balance of Trade (BoT)

which are as follows

BoP records the transactions in goods,

services and assets between residents of

a country with the rest of the world for a

There are two main accounts in the BoP

includes errors and omissions and

It is an investment in a foreign country

through the acquisition of a local

company or the establishment of an

operation on a new greenfield site.

Assets Property of any kind.

Balance of Trade (BoT) The difference

between the exports and imports of two

countries in trade with each other is called

Balance Sheet It is a statement of

accounts, generally of a business

concern, prepared at the end of a year.

Banker’s Cheque A cheque by one bank to

Bank Rate It is the rate of interest charged

by the Reserve Bank of India for lending

Barter To trade by exchanging one commo-

Bearer This term on cheques and bills

denotes that any person holding the same,

has the same right in respect of it, as the

person who issued it.

accounted for, is called the black money.

Bond A legal agreement to pay a certain

sum of money (called principal) at some

future date and carrying a fixed rate of

Budget An estimate of expected revenues

and expenditure for a given period, usually

a year, item by item.

Budget Deficit When the expenditure of the

government exceeds the revenue, the

balance between the two is the budget

Bulls Speculators in the stock markets who

buy goods, in some cases without money

to pay with, anticipating that prices will go

Buyer’s Market An area in which the supply

of certain goods exceeds the demands so

that purchasers can drive hard bargains.

that create credit accept deposits, give

loans and perform other financial functions.

Call Money Loan made for a very short

period. It carries a low rate of interest.

Deflation It is a state in monetary market

when money in circulation has decreased.

Depreciation Reduction in the value of fixed

assets due to wear and tear.

Devaluation Official reduction in the foreign

value of domestic currency. It is done to

encourage the country’s exports and

Dividend Earning of stock paid to

Dumping Sale of a commodity at different

being charged in a market where demand

Exchange Rate The rate at which Central

Banks will exchange one country’s

Excise Duty Tax Imposed on the

manufacture, sale and consumption of

various commodities, such as taxes on

of the total flow of goods and services

produced by the economy over a specific

Repo Rate The rate at which banks borrow

from RBI. It injects liquidity into the market.

Inflation A sustained and appreciable

increase in the price level over a

too many sellers selling differentiated

Reverse Repo Rate The rate at which RBI

borrows from banks for a short-term. It

withdraws liquidity into the market. 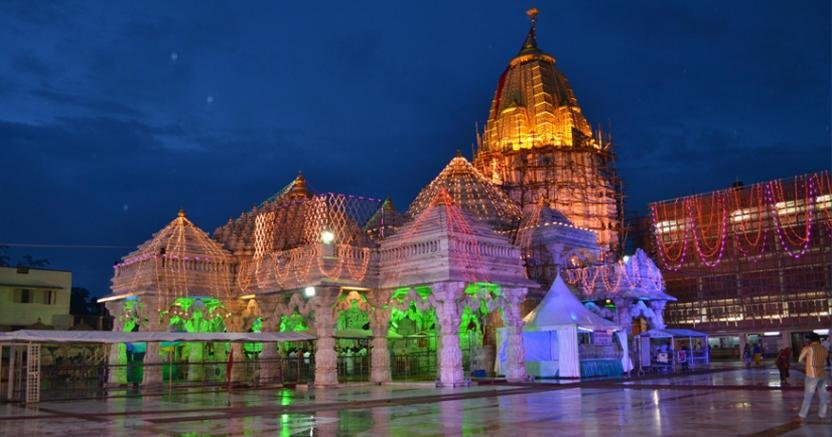