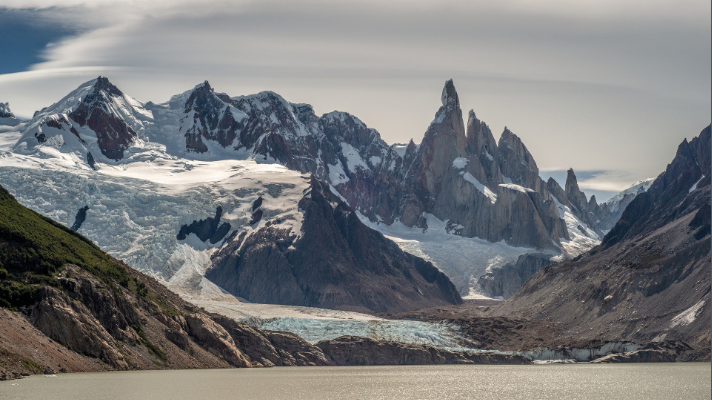 When the yearly snowfall exceeds the amount of snow that melts in the summers, in a particular region, then layers of snow are formed. This mass of snow grows bigger and heavier over the years and starts moving slowly under its own weight and gravity. This moving mass of ice is called a glacier.Glaciers are masses of ice and snow that accumulate at high altitudes and flow like a river.

The Fedchenko Glacier covers a total area of about 270 square miles (700 square km) and has dozens of tributaries. It is located in such a remote part of the world that it remained undiscovered until 1878 and was not fully explored until 1928.

The Fedchenko is an exceptionally long, narrow glacier, whose length has been measured from satellite imagery at 48 miles (77 km)—slightly longer than some other very long nonpolar glaciers, such as the Siachen Glacier and the Baltoro Glacier in the Karakoram mountain range.

Subsequently, it was named after Alexei Fedchenko, a Russian explorer well known for his travels in Central Asia. The Fedchenko Glacier The longest glacier in the world outside of the polar regions, flowing through valleys in the Pamir Mountains of Tajikistan.

The Yulong Glacier is one of 19 small glaciers that adorn the flanks of a massif (a compact group of mountains) in Yunan Province, southwestern China. This massif is known as Mount Yulong or Jade Dragon Snow Mountain.

It is one of the most accessible glaciers in China because it lies near the top of a cable car route.

The Yulong Glacier is a cirque glacier (one occupying a depression high up on a mountain) with an extra tongue of ice, called a hanging glacier, below it.

Unfortunately, the glacier is shrinking, and at its current rate of ice loss it is expected to disappear in about 50 years’ time.

At 39 miles (63 km) long, the Baltoro Glacier runs roughly west to east through Pakistan-administered Kashmir. It forms part of the route for mountaineers on their way to climb either K2, the world’s second highest mountain, or a collection of the world’s highest peaks known as the Gasherbrum group.

The surface of the glacier is rough and uneven, broken by crevasses and covered by seracs and rock debris.

The Baltoro Glacier A major glacier running through part of the Karakoram mountain range, with glorious views of many of the world’s highest peaks.

Where the Baltoro comes together with one of its largest tributaries, the Godwin-Austen Glacier, is a broad area known as Concordia.

This spot offers mountaineers magnificent views, in different directions, of K2 and three other peaks rising over 26,000ft (8,000m).

The Biafo Glacier A long, nearly straight glacier in the Karakoram Mountains of Pakistan C. Asia

The surface of the lower part of the glacier contains deep crevasses, meltwater streams, rock fragments, and large piles of rocks.

Lines of high mountains with tributary glaciers run down both sides.

The Biafo Glacier is a 39-mile- (63-km-) long glacier that runs northwest to southeast in a western region of the Karakoram and is heavily covered with rock debris on its lower parts. It is possible to walk along the entire length of the glacier, up to its highest point, at 16,824ft (5,128m).

At its top end, the Biafo meets another highway of ice, the Hispar Glacier. Nearby is one of the largest basins of snow outside polar regions, known as Snow Lake.

Occasionally, evidence of wildlife can also be seen in the vicinity of the glacier, including ibex and markhors (types of mountain goats) or, much more rarely, snow leopards.

The Khumbu Glacier has two main parts (see panel, below). Its upper part, on the western flank of Mount Everest, is a colossal icefall—a steeply descending, deeply crevassed mass of broken ice.

Smaller ones can become buried under the snow, creating treacherous snow bridges through which unwary climbers can fall.

Crossing the icefall is a dangerous exercise, but much of the route up and down is along ladders and ropes that are attached each year by experienced guides. 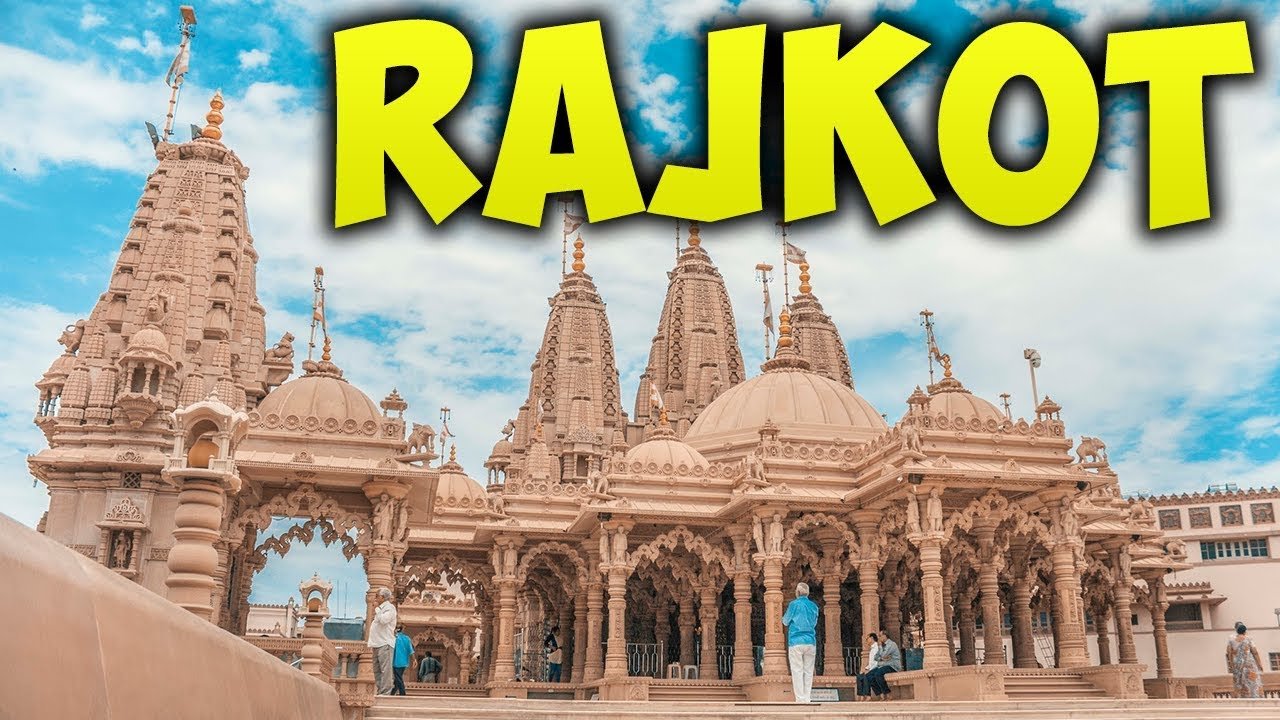