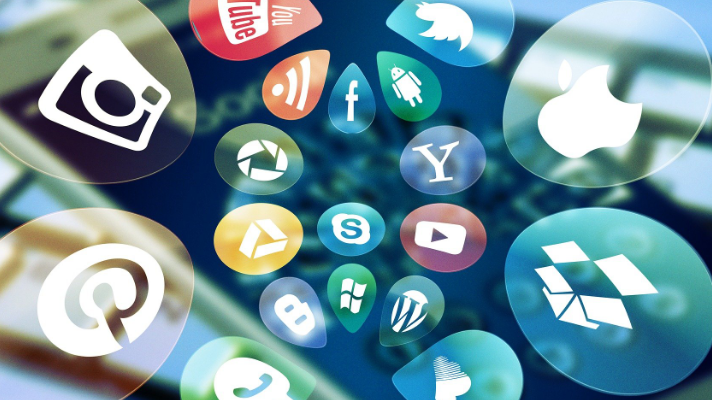 Interesting Facts About the Internet

For many of us, social media is our preferred way of communicating. We use the Internet to shop, pay bills, watch TV, and play games. In some countries, people even vote in elections online.The Internet now keeps the world connected. so let’s find out some interesting facts about the internet.

[1]. In the early 1990s, nobody had access to the Internet at home. In 1991, a number of cafés in San Francisco had computers that were connected to other cafés.

[2] The first café with full Internet access arrived in early 1994 at the Institute of Contemporary Arts in London.

[3] The purposes of this Internet network were communications, program sharing, and remote computer access for researchers working on defense-related contracts.

[4] TIM BERNERS-LEE The inventor of the Internet stands by the NeXT computer on which he developed the World Wide Web.

[5] The first ever web page, went live on August 6, 1991. It was made by Tim Berners-Lee. He shared information about the World Wide Web project and outlined how to create web pages.

[6] Early websites only had words, no pictures. In 1993, the National Center for Supercomputing Applications at the University of Illinois released Mosaic—an interface, or browser, that supported graphics. Websites now looked much more appealing and were easier to read. Mosaic helped to popularize the World Wide Web.

[8] In 2010, Finland made access to the Internet a legal right for everyone.

[9] China has a treatment center for Internet addicts in Beijing.

[10] The most well-connected cities are currently in South Korea and Japan. They have average bandwidth speeds almost three times as fast as in the US.

[11] There is no country in the world that is not using the Internet, but still there are many countries where governments do not allow people to use the Internet.

[12] There are more devices connected to the Internet than there are human beings living on Earth.

[13] The arrival of website-creation platforms such as WordPress, launched in 2003, has made it easy for users to create their own websites.

[15] Asia has the highest 42 percent consumers of internet from the continent, yet only 20 percent of the total population of this continent uses the Internet.

[16] The first data exchange over this network resulted in the computers crashing when researchers tried to simply send the letter ‘g’. However, it was soon up and running at four computers across the US.

[17] Because people have difficulty dealing with and remembering numbers, machines on the Internet also have textual names.

Also Read : How to Earn Money at Freelancer 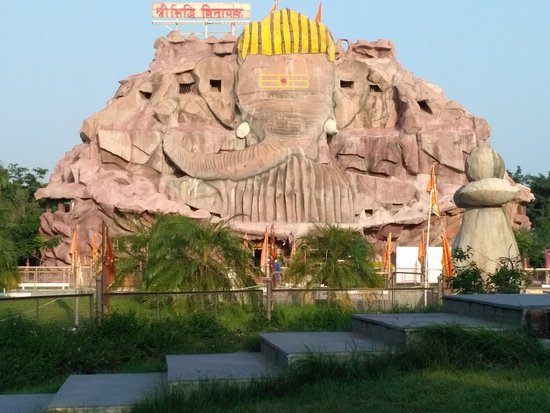