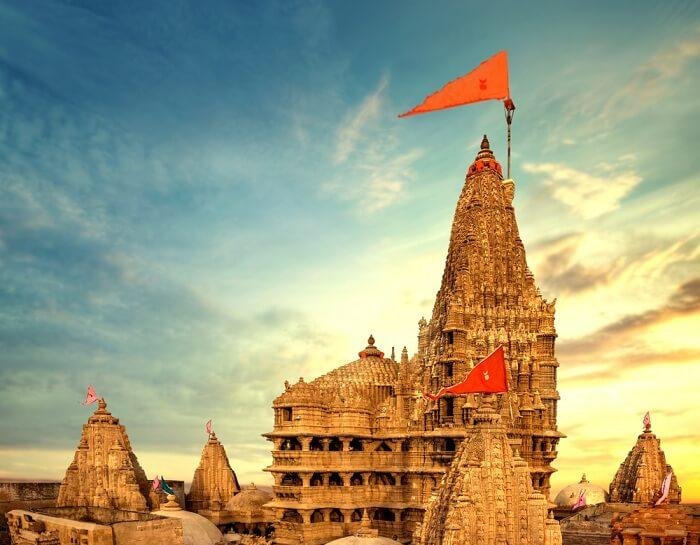 BEST Places to Visit in Dwarka tourist places near dwarka

2 One of the four pilgrimages of Hinduism (Dwarka)

3 One of the seven Mokshadayini towns (Dwarka)

4 Shardapith (Dwarka) established by Adi Shankaracharya in the west

is the district headquarters. Aradhana Dham, Zadeshwar Hill, Jodhpur Gate and Darbargarh are worth visiting. Khambhaliya is famous for pure ghee. The whole countrygoes here.

The ancient name of Dwarka is ‘Dwaravati’. Situated on the banks of the river Gomti, Dwarka is one of the four famous pilgrimages of the Hindus. Dwarka is one of the seven towns of Mokshadayi. Dwarkanagari, inhabited by Lord Krishna, was submerged in the Gulf of Kutch. His remains were discovered by historian Dr. S. R . Temple of Dwarkadhish to Rao e. Q. Acquired in the 1980s. There is a temple of Dwarkadhish built in the newly settled town of Dwarka around 13th century. This huge temple of 52 meters high seven storeys stands on 60 pillars. In the sanctum sanctorum of the temple, there is a 1 meter high quadrangular black idol of Dwarkadhish. On the fourth floor there is a statue of Ambaji and on the fifth floor there is a ‘Ladwa Mandap’ on 72 carved pillars Near the main temple is the temple of Rukminiji. The ‘Shardapith’ Ashram, founded by Adi Shankaracharya in the 8th century, is located nearby. It is one of the four backs of India. In addition, there are many temples and inns here. There is also a seat of Vallabhacharya Gosaiji.

Shankhodwar Bat is located near Okha. This is also known as ‘Bat Dwarka’. There are eight palaces with two or three floors of Dwarkadhish and his cousins. Here is the ‘Masyavatar Temple’. Lord Krishna Here is our rum of 76 Navneet called ‘Conch’. The soil of Gopi lake here rescued a demon known as ‘Gopichandan’. This bat is known as ‘Shankhodwar Bat’ as a large number of conch shells are found here.

Dhumli near Bhanvad is a very ancient town. Here are the ruins of temples. The ‘Navlakha’ temple here was built in the eleventh-twelfth century. The pinnacle of the temple and much of the sanctum sanctorum is also the fragmented Navlakha temple mother’s temple.

The most sought after spots out of the various shrines and ghats this is the place where the river meets the mighty ocean.

This temple is located near the Dwarkadheesh temple. Although its architecture is new, it looks beautiful and people who love tranquility enjoy doing meditation here.

Located at a distance of 20 km from the main city, Gopi Talav is a beautiful pond which has sandal-like sand. Pilgrims take this sand and put tilaks on their forehead.

1 thought on “10 BEST Places to Visit in Dwarka” 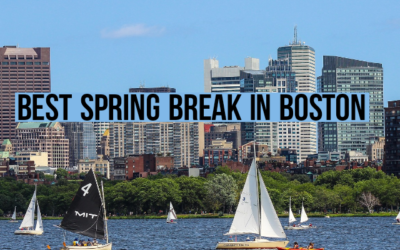