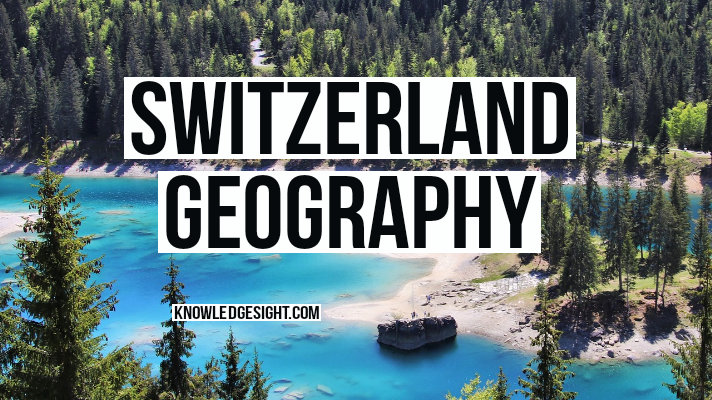 Area 15,942 sq miles
(41,290 sq km)
Population 7.7 million
Capital Bern
Currency Swiss franc
Official languages French,German, Italian, and Romansch
Life expectancy 82 years
Switzerland, one of the most prosperous
countries in the world, lies at the center
of western Europe. Its foreign policy has
remained largely neutral, without favoring
any country in most of the European
conflicts since 1815. Switzerland has so
far not joined the EU.

The Alps, this region includes Switzerland, Austria, and the tiny state of Liechtenstein. The mountains have shaped the way Switzerland and Austria are organized politically,since communication has been difficult. Each is split up into individual districts with great control over their own affairs.With no direct access to the sea and few natural resources, both countries have had to maintain good relations with their neighbors and develop specialized industries.

The towering Alps cut through these two countries, forming a massive wall separating Europe northern from the Mediterranean countries farther south. In the past, people had to cross the mountains via steep passes that were often blocked by snow.Today, tunnels and high bridges provide year-round access For road and rail transportation – Swiss engineering firms have become world experts in tunnel construction.

The different plants found at different levels on the Alps show how vegetation is affected by climate. On the upper,colder slopes only much hardier plants than those farther down can survive.Unlike the deciduous trees on the lower slopes, conifer trees have downward sloping branches so they can shed heavy snow. Above the tree line there is scrubland where only small, flowering plants and shrubs can thrive.

SWITZERLAND HAS BEEN a neutral country since 1815, and has stayed out of all the wars that have affected Europe since that time. It is a country of isolated mountain communities in which people speak several different languages. Despite this, Switzerland is remarkably unified in many ways and has pooled its few resources to create a flourishing economy. Its neutrality and political stability have helped make it a major financial center.

Even though it has virtually no raw materials, Switzerland has made itself a major industrial power. The Swiss have a skilled workforce specializing in producing high-value, lightweight products.Since Switzerland is a small country,Swiss companies have had to export goods in order to find large markets. Many businesses now have branches worldwide.SWISS LANGUAGESFour different languages are spoken in Switzerland,Europe’s most multi lingual country.German, French,and Italian are the official languages, but a fourth, Romansch,spoken in remote Alpine villages, has been given the status of a national language.

NESTLING IN THE RHINE VALLEY between Switzerland and Austria, this tiny German-speaking principality is one of very few small European states to hold on to its independence. It is not totally independent, though, as Liechtenstein’s Swiss neighbor provides its currency, as well as its postal and telephone services, and also directs the country’s foreign policy.

Financial services are vital to the economy, and investors are drawn here by liberal banking laws and political stability. Intensive agriculture, a thriving small-scale manufacturing industry, and tourism bring in large amounts of revenue. Its varied economy makes this is an extremely wealthy state.

The pharmaceutical industry is important.Switzerland is famous for making clocks and watches.Liechtenstein produces highly decorative postage stamps that are much sought after by collectors. This one celebrates the anniversary of their prince and princess.Stamp sales are still an important source of income for the state.French-speaking Swiss people at a street market in LausanneGENEVAMany of Switzerland’s banks and businesses are based in the beautiful lakeside city of Geneva.This city is also home to many international organizations,attracted here by Switzerland’s political stability and its neutral status. These include the Red Cross,the World Health Organization,and the European headquarters of the United Nations.

Farming is not easy in such mountainous terrain, but the fertile valleys are used extensively, and fruit and grape vines are grown on warmer, south-facing slopes. Dairy farming is a traditional way of life here.Cattle, sheep, and goats graze on the upland slopes in the warmer months, and are brought down to the valleys for the winter.Their milk is used to produce a variety of cheeses, such as Emmental, or Swiss chesse. 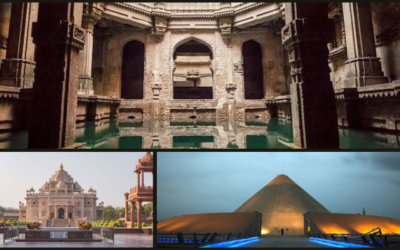