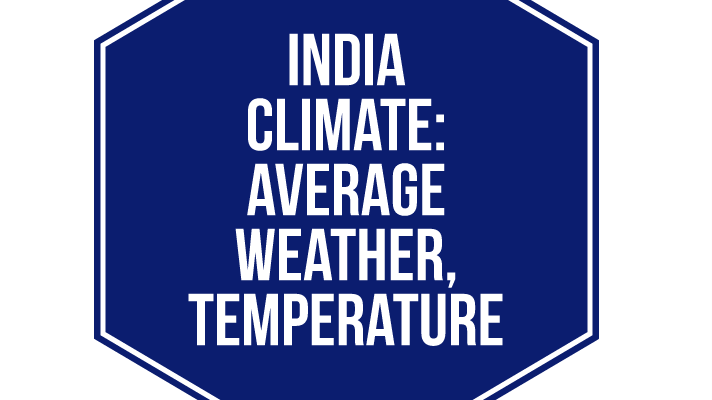 THE CLIMATE OF INDIA

It is greatly influenced by the presence of

Himalayas in the North as they

It is because of the Himalayas that the monsoon winds shed their water in India.

● The sub-tropical climate of the Northern zone gives it cold winter season and hot summer season.

● The Southern tropical climate zone is warmer than the North and does not have a clear cut winter season.

the Climate of India

The factors influencing the climate of India are as

● Location and Latitudinal extent The Tropic of

Cancer passes through the middle of the country.

The region to the South of Tropic of Cancer

experiences tropical climate, whereas the region to the North of the Tropic of Cancer experiences warm temperate climate.

● Distance from Sea The areas near to the sea

experience maritime climate, whereas the areas away from the sea experience continental climate.

cold and dry winds of Central Asia during winter.

Moreover, it acts as a physical barrier for the rain bearing South-West monsoon.

● Physiography The physiography has great i impacton the major elements of climate such as temperature, atmospheric pressure, direction of wind and amount of rainfall.

● Monsoon Wind It is the most dominating factor of Indian climate. The South-West summer m monsoonfrom the Arabian sea and the Bay of Bengal bring rainfall to the entire country. Besides the North-East winter monsoon travelling from land to sea causes rainfall along  the Coromandel coast after acquiring moisture f rom the Bay of Bengal. 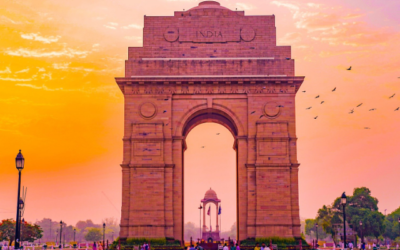