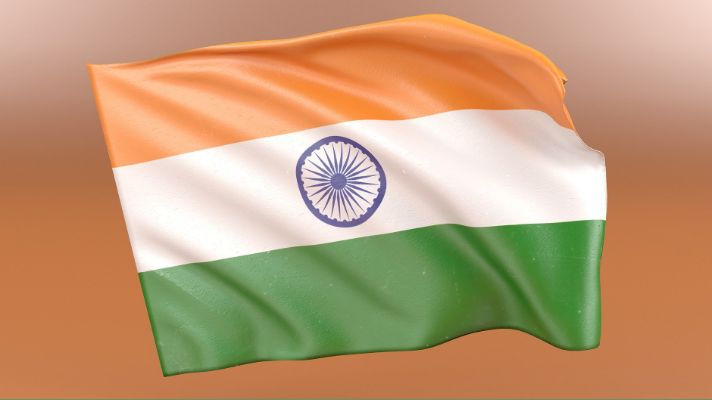 Independence Day has a special meaning for Indian citizens. It reminded them of the blood and sacrifices freedom fighters paid to gain freedom.

When our country became independent, we had no world flag and no constitution. Today, we are completely independent and have Indian identities all over the world. Our constitution is a model for the world today. Most interesting independence day facts.

All citizens have equal rights.Our national flag is also a symbol of love, brotherhood and unity.

This day is to commemorate the great Indian leaders, under their leadership, the Indian people gained eternal freedom. 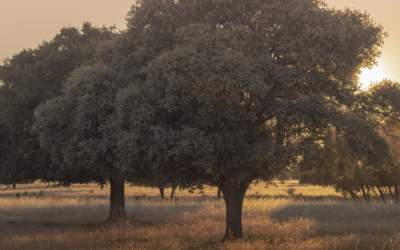