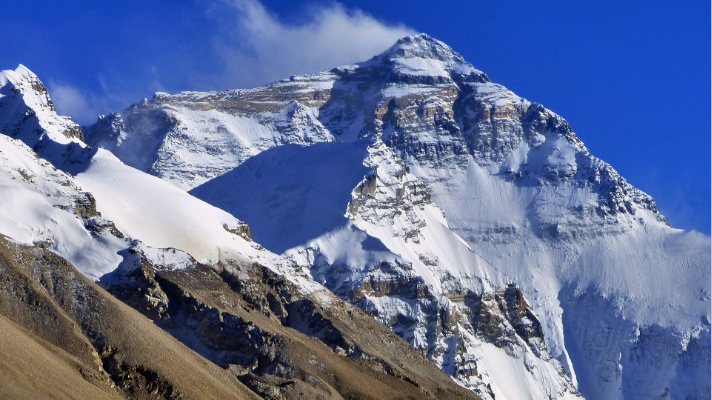 Mount Everest is the largest mountain in the world. It is not just a matter of everyone to climb. Yet many people have made records of steel climbing.Apart from this, Everest is 60 million years old.While climbing Mt Everest, the temperature varies from -20 degree to -35 degree in summer. Winds over Mt Everest had been recorded at over 200 mph. After 1974, 2015 has been a year when not a single climber could reach the height of Mount Everest. The safest year on Mt Everest was 1993 whilst 129 people reached the peak and only 8 people died.

people who have tried to climb Everest

permission required to climb the Everest

The highest peak of the Himalayas 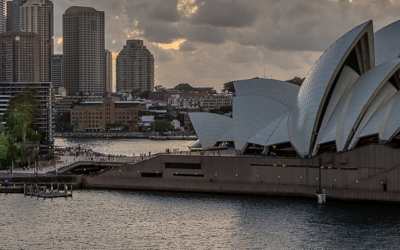