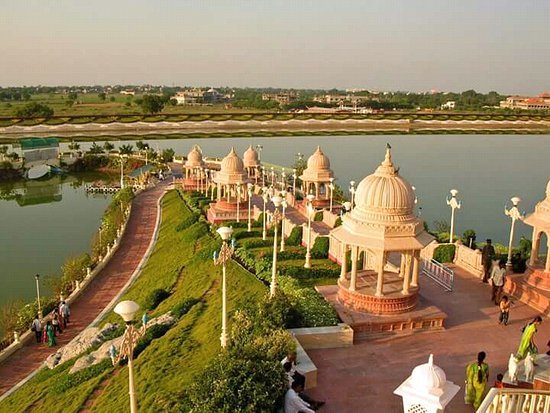 Places to Visit in Anand, Tourist Places in Anand 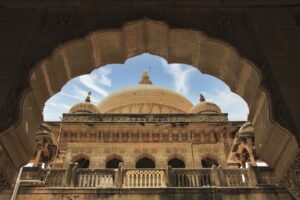 Anand is the headquarters of the district, the city was founded by Anandgir Gosai in the ninth century. This is Amul Dairy, the largest dairy in Asia, established on December 14, 1964 under the guidance of Sardar Patel. The headquarters of the National Dairy Development Board and the Institute of Rural Management (IRMA) are located here.

There are many colleges and research institutes here. The first engineering college in Gujarat was established here. This city is known as ‘Vidyanagari’.

This is the hometown and karma bhoomi of Sardar Vallabhbhai Patel. There is a hospital and a medical college here.

This mythical historical town was a prosperous port known as ‘Stambhatirtha’ or ‘Stambhapur’ in ancient times. The Jumma Masjid here is magnificently carved. Khambhat is known for its agate industry. 5 km away from Khambhat is a large pilgrimage site of Vahoras called ‘Kakani Kabar’. The Khambhat Museum has ancient manuscripts. The dilapidated town ‘Nagara’ with old ruins is near Khambhat.

The first e. Q. Mineral oil was discovered here in 1958. There are large reserves of gas here. This gas is supplied to the thermal power plant.

In Swaminarayan Sampradaya, the throne of Vadtal is very important. Establishment of a magnificent idol of Laxminarayan in the temple. Q. Sahajananda Swami did in 1824.

This is famous for being the largest thermal power station in Gujarat.

In Khambolaj, the pilgrimage places of Christianity are ‘Mother of the destitute’ and ‘Mother of Health’.

The name of Bochasan is derived from ‘Bucheshwar Mahadev’. Akshar Purushottam Sanstha is the headquarters of Swaminarayan Sampraday in Bochasan.

In earlier times Umreth was considered a pilgrimage site of Jain culture. The town was very splendid.

This is known as the battlefield of historical battles. On August 18, 1942, five innocent young men were martyred by British government police. His ‘memorial’ is here. 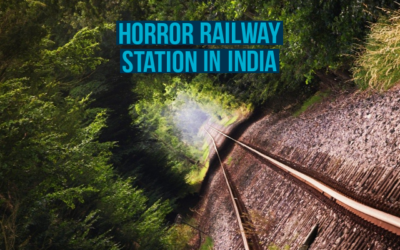