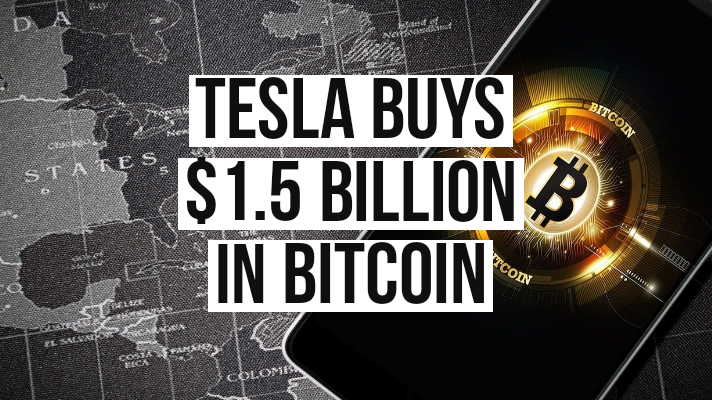 Bitcoin reached $ 43,000 on Monday. Earlier it was reported that electric car maker Tesla has invested $ 1.5 billion in this digital currency. At 1 pm on Monday, Bitcoin reached the highest level of $ 43,725.51. However, it later softened and came to $ 42,352. Since the beginning of this year, the value of cryptocurrency has increased by 50%.

Tesla, a worldwide company known for its electric cars, said on Monday that it had invested $ 1.5 billion in Bitcoin. At the same time, the company of the world’s richest person billionaire industrialist Elon Musk has said that in the future it may allow cryptocurrency to be paid to customers who buy their products and cars. After this news, the price of crypto currency bitcoin reached the highest level. 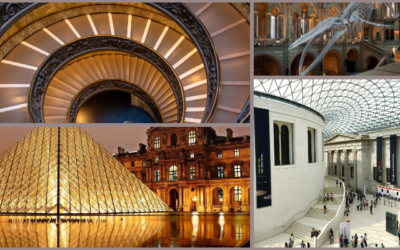