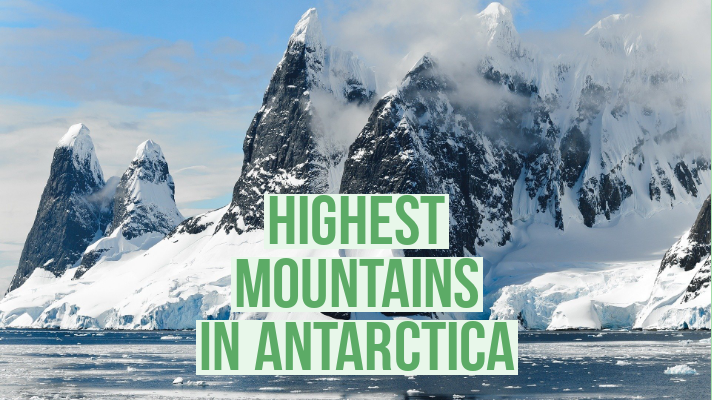 The Transantarctic Mountains are a curved belt of mountains, about 2,200 miles (3,500 km) long, that cross Antarctica. One section divides the continent into its two main parts: East and West Antarctica.

Much of the rest of the belt runs along a part of the coast of East Antarctica, including a long stretch where it borders the Ross Ice Shelf. Some large glaciers flow through gaps in the range in this area.

The mountain belt has many subranges, including the Queen Maud Mountains and the Royal Society Range. Eight out of its 10 highest peaks are in just one subrange, the Queen Alexandra Range.

Parts of the Transantarctic Mountains were first sighted by the British naval explorer Captain James Ross in 1841, but the Queen Alexandra Range was not discovered until 1908 (by a British Antarctic expedition). Life in the range’s interior is limited to microorganisms—such as bacteria and algae. However, in the ancient past a wide variety of animals and plants thrived there, as evidenced by fossils of primitive amphibians and reptiles in rocks laid down 400–180 million years ago.

The Transantarctic Mountains Antarctica’s longest mountain range, which was first sighted by people only in 1841.

Fire and ice Erebus was erupting when it was first sighted by British explorer Captain James Ross in 1841, and it is still erupting frequently, if not particularly explosively, today.

The volcano is one of just a handful on Earth to contain a long-lasting lava lake. This occupies a vent in the main summit crater and produces regular small explosions of lava.

The temperature of the swirling pool of fiery magma is 1,700°F (900°C), and it may be several hundred feet deep. Riddling the sides of the volcano are several ice caves, carved out of its thick blanket of ice and snow by steam and other warm gases escaping from fumaroles (gas vents) on its rocky surface.

Above some of the caves are ice chimneys, formed by escaping steam turning to trickles of liquid water, and then ice, on encountering the cold air outside.

Both parts are slightly dome-shaped, with ice flowing from their highest parts toward the coasts. The rate of ice movement varies from less than 3 feet (1m) per year in some of the higher regions to a thousand feet (several hundred meters) per year in outlet glaciers and ice streams that drain ice down to the coasts. In some places, the outlet glaciers merge to form vast platforms of floating ice called ice shelves, or extend over the sea as smaller ice tongues.

The ice sheet, shown here with a cross-section through the Ross Ice Shelf, covers about 99 percent of the Antarctic landmass. The only ice-free areas are the peaks of the highest mountains and a few coastal areas of limited extent. The Antarctic Ice Sheet The world’s largest glacier, having a volume of some 7.2 million cubic miles (30 million cubic km) and holding over 60 percent of Earth’s freshwater.

Also Read : The Rivers of Africa

The Ross Ice Shelf is a roughly triangular area of floating ice that extends up to 280 miles (450 km) from the shore of Antarctica, over the southern part of the Ross Sea. It ranges in thickness from about 1,150 ft (350m) at its front end to around 2,460 ft (750m) farther back, close to where its base is in contact with land. Named after Captain James Ross, who discovered it in 1841, the ice shelf was originally called the Barrier.

The ice comprising the shelf flows seaward at a rate of about 2,950 ft (900m) per year and is fed by several outlet glaciers and ice streams that flow down into it from the East Antarctic Ice Sheet.

1 thought on “highest mountains in antarctica” 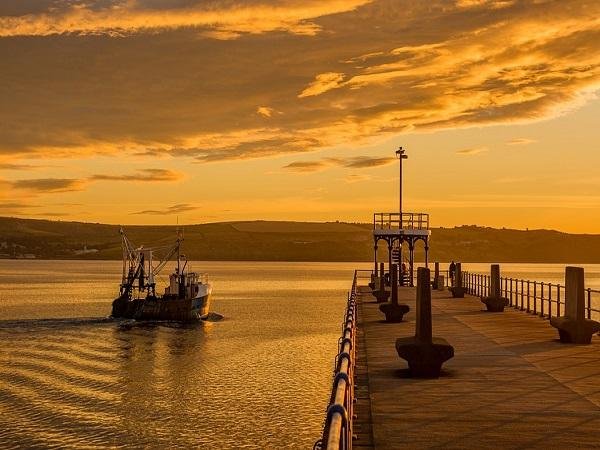