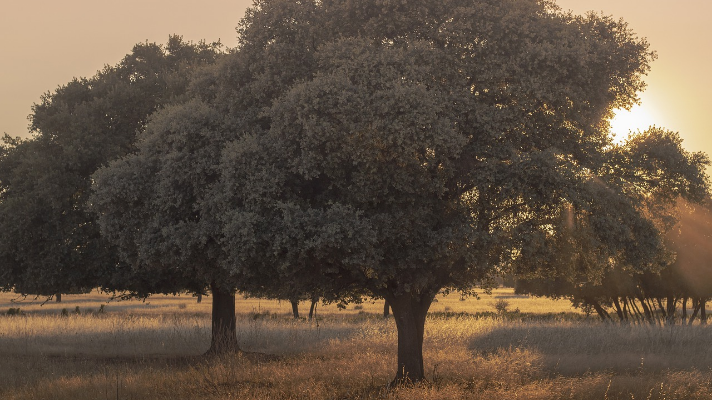 India has a large variety of national parks and wildlife sanctuaries across the country. These areas are protected by the government and serve as a home to many endangered species of plants, animals, birds etc. It is time to explore the national parks in Gujarat.

Gujarat is a state in India and comes with its own fair share of natural beauty. One such place with striking natural beauty is the national parks of Gujarat. With many such national parks, one just needs to find the perfect one that suits their needs.

The Gir National Park is home to the last Asiatic lion population in the world. With a forested area of ​​1202 sq.km, this national park has forests rich in avian life, along with many other endangered flora and fauna.

If you are planning a trip to Gujarat, you should consider visiting Vansda National Park. Which is regarded as a wildlife lover’s heaven.

Vansada National Park, located in Gujarat’s Navsari district, is one of the state’s most prominent national parks, covering an area of around 24 square kilometres.

This national park was given the name Vansda because it was once privately owned by the Maharaja of Vansda; since that time, not a single tree has been cut down in this park. This park contains hundreds of varied and unique species of flora and fauna.

The significant salt accumulation here provides the sanctuary a beautiful white surface, attracting a large number of people. However, because the Kutch Desert Wildlife Sanctuary is located on the India-Pakistan border, some areas of the sanctuary are closed to the public.

With an area of around 7505.22 square kilometres, it is colloquially known as “Flamingo City.” Where the discovery of other wildlife fossils is also noted.

The Gir National Park had 411 lions according to the official census in 2010.

Gir National Park is in Gujarat, near Talala Gir. The partnership of the government’s forest department, wildlife enthusiasts, and non-governmental organisations has aided in the conservation of Gir National Park’s flora and fauna.

In this national park, visitors can see jackals, jungle cats, green sea turtles, royal eagles, flamingos, and a variety of other animals. 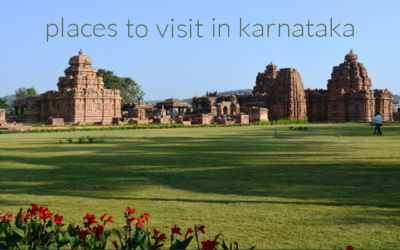